My most recent novel, STRONGHEART: The Lost Journals of May Dodd and Molly McGill is the third and final book of the ONE THOUSAND WHITE WOMEN trilogy. Published in France in 2019, with the title LES AMAZONES, the novel reunites the reader with some familiar characters from the first two volumes, offering a few surprises Read More >

The Vengeance of Mothers explores what happens to the bonds between wives and husbands, children and mothers, when society sees them as “unspeakable.” What does it mean to be white, to be Cheyenne, and how far will these women go to avenge the ones they love? With vivid detail and keen emotional depth, Jim Fergus brings to light a time and place in American history and fills it with unforgettable characters who live and breathe with a passion we can relate to even today. Read More >

Spring 1916, North Park, Colorado: 17-year-old Bogart “Bogey” Lambert rides out from his family’s ranch on a dappled gray stallion named Crazy Horse, off to join the French Foreign Legion and fight against the Germans in The Great War… Read More >

Based on an actual historical event but told through fictional diaries, this is the story of a remarkable woman who travels west in 1875 and marries the Chief of the Cheyenne Nation… Read More >

From the award-winning author of One Thousand White Women, a novel in the tradition of Little Big Man, tracing one man’s search for adventure and the wild Apache girl who invites him into her world… Read More >

A sweeping family historical novel covering the entire 20th century, and three continents, MARIE-BLANCHE is based on the lives of Jim Fergus’s French mother and grandmother — a troubled and finally tragic relationship. Originally published in France in 2011 to critical acclaim and commercial success, MARIE-BLANCHE will appear in an American edition in the fall of 2014. Read More >

There are estimated to be more than six million bird hunters in America, everyone of whom has dreamed of the kind of epic season of sport that Jim Fergus lives in A HUNTER’S ROAD — 17,000 miles in 5 months, pursuing 21 different game bird species across 24 states. But one need not be a bird hunter to enjoy this picaresque adventure; and far more important than the statistics are the hundreds of miles on foot that Fergus and his trusty yellow lab, Sweetzer, cover in the course of their longest season — Read More >

FROM RENOWNED OUTDOOR WRITER JIM FERGUS comes this collection which represents a kind of extended journey across the country, from Colorado to Florida and points beyond. From pheasant hunting at Nebraska’s Fort Robinson, to bone fishing on the flats of Grand Exuma, Bahamas, these 32 essays arranged by season, chronicle Fergus’s most memorable travels hunting and fishing over a period of six years. A book about the natural world and man’s place in it… Read More > 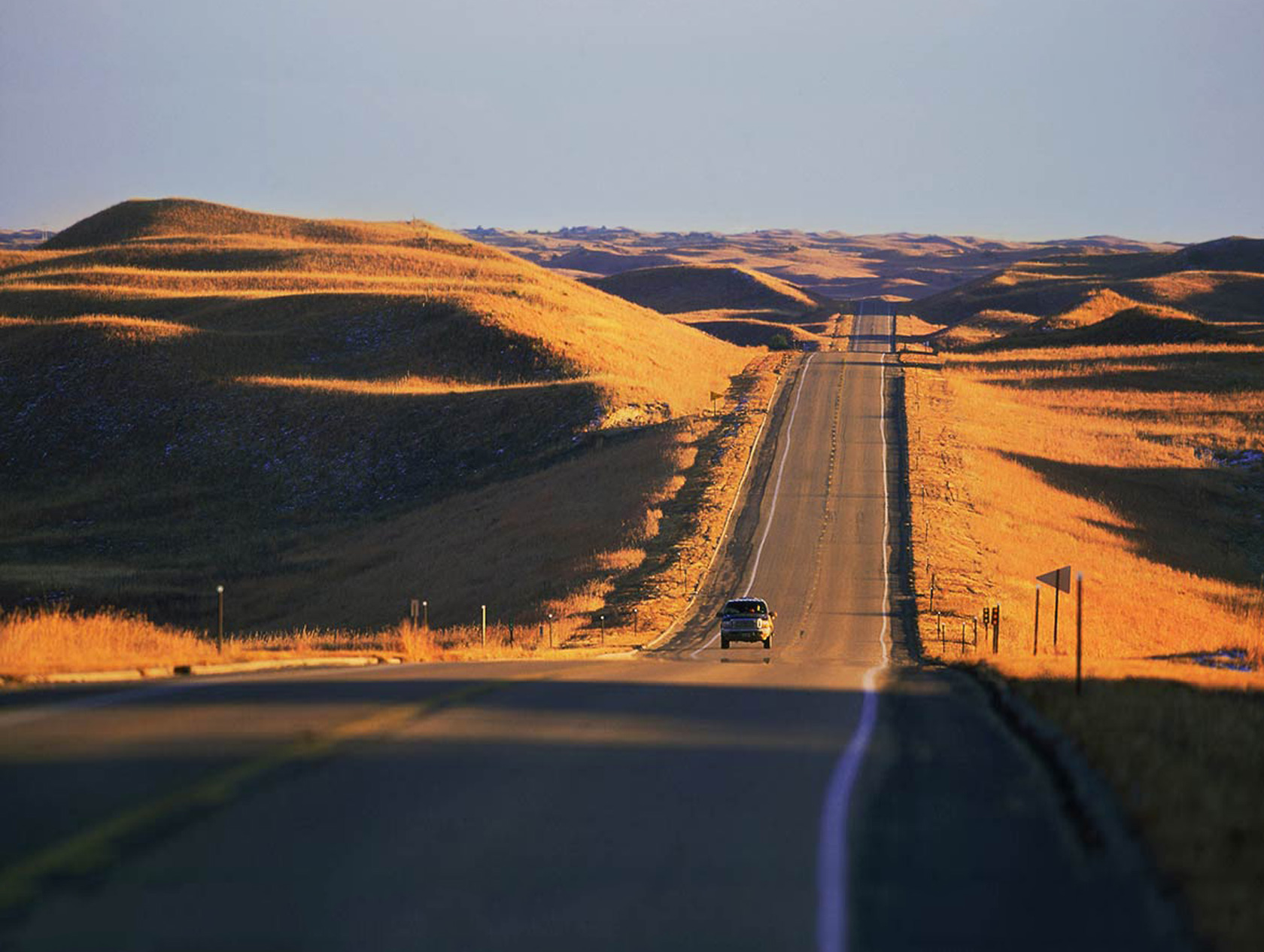