My most recent novel, STRONGHEART: The Lost Journals of May Dodd and Molly McGill is the third and final book of the ONE THOUSAND WHITE WOMEN trilogy. Published in France in 2019, with the title LES AMAZONES, the novel reunites the reader with some familiar characters from the first two volumes, offering a few surprises along the way. It has long been my intention to explore in my work some of the mystical beliefs of Native Americans, those ideas considered by the western mindset to be nothing more than superstitions. Indeed, as a white author myself, this is complicated territory that I largely avoided, with some small exceptions, in ONE THOUSAND WHITE WOMEN.  In THE VENGEANCE OF MOTHERS, through the contemporary character, Molly Standing Bear, I dipped my authorial toe in the swirling waters of mysticism, and I continue this exploration in STRONGHEART, where Molly plays a larger role.

This trilogy has been a great pleasure for me to write, and I thank my loyal readers both in America and France, for so generously supporting it. A recent post from a French reader on this website blog, suggested that closure of the trilogy was not fully achieved in her mind when she finished reading LES AMAZONES. She wondered if possibly there was to be yet another final sequel. I’m working on a new book now, and I cannot speak to that speculation, except to say that novels, like life itself, don’t really end until they do. 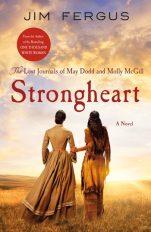 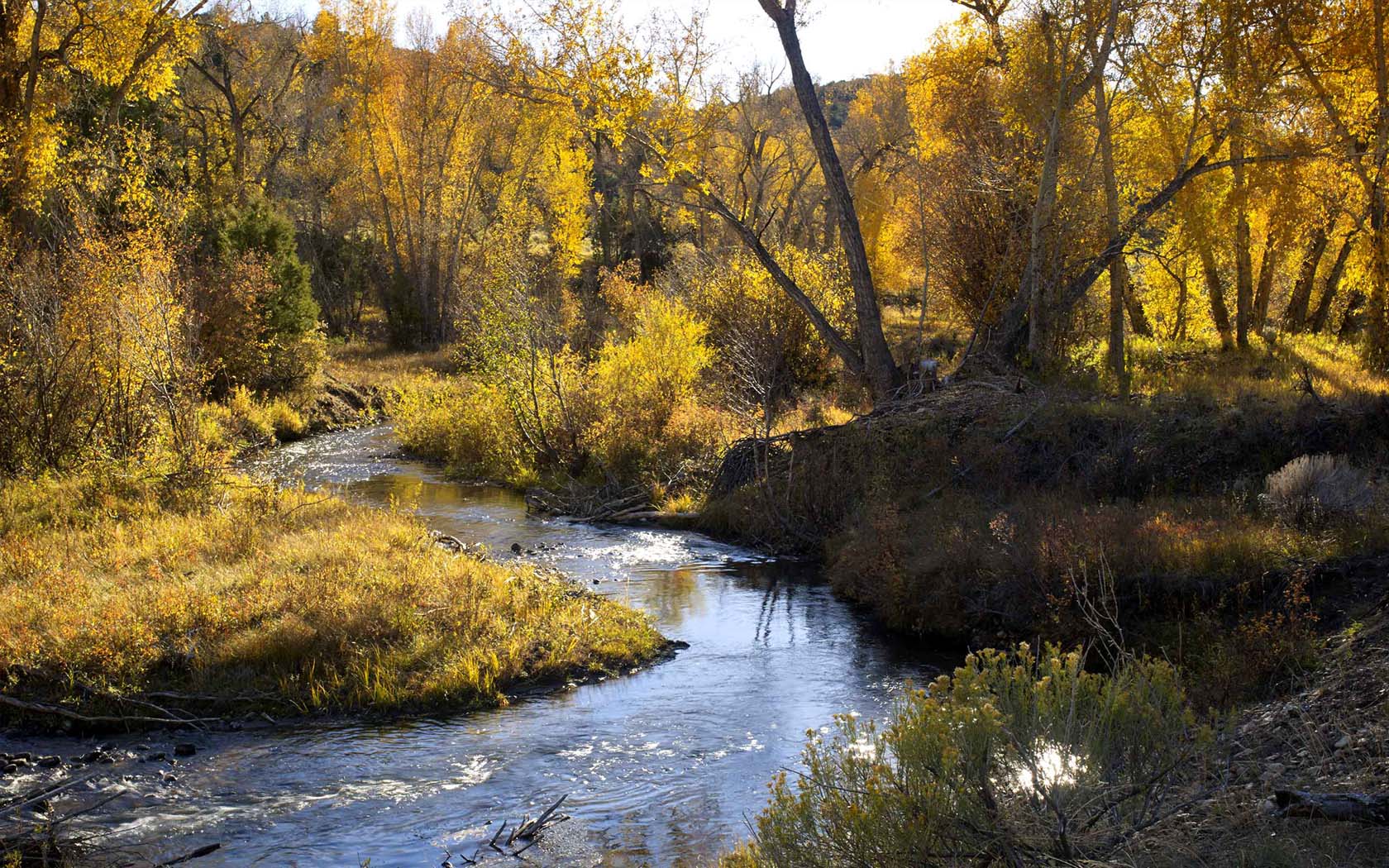