There are estimated to be more than six million bird hunters in America, everyone of whom has dreamed of the kind of epic season of sport that Jim Fergus lives in A HUNTER’S ROAD — 17,000 miles in 5 months, pursuing 21 different game bird species across 24 states. But one need not be a bird hunter to enjoy this picaresque adventure; and far more important than the statistics are the hundreds of miles on foot that Fergus and his trusty yellow lab, Sweetzer, cover in the course of their longest season — tramping the mountains, plains, prairies, fields, forests, marshes, deltas, and deserts of America — both alone and with a host of memorable companions. A HUNTER’S ROAD profiles one man’s personal journey into the romance of the open country, touching on the history, biology, sociology, politics, and economics of bird hunting in America, while also addressing the issue of hunting ethics and the burgeoning antihunting movement in this country — the latter in Fergus’s opinion, reflecting our increasing estrangement from the natural world. A thoughtful and sometimes troubling exploration of the health and well-being of what remains of the American countryside, A HUNTER’S ROAD is by turns poignant, humorous, lyric, opinionated, and unflinchingly honest. Compared by critics to John Steinbeck’s, TRAVELS WITH CHARLEY, and Ivan Turgenev’s, A HUNTER’S SKETECHES, A HUNTER’S ROAD has come to be considered an American sporting classic. 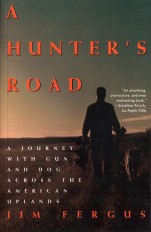 ” A series of sometimes poignant, sometimes hilarious, always honest and heart-felt portraits from the notebooks of a sensitive hunter. Everyone who cares about birds and the land should buy it, whether or not he or she hunts.”
— Stephen Bodio

“If you read just one sporting book this year, it should be A Hunter’s Road by Jim Fergus…an exceptional writer, he has an eye for country, an ear for dialogue, a feel for the rhythms of the heart.”
— Tom Davis, SPORTING CLASSICS

“A Hunter’s Road is that rarest of books, a word journey that can one minute have you doubled over with laughter, and a few pages later leave you wiping a tear from your eye…Fergus, who by his won admission is not much of a crack shot, has hit the equivalent of a double with his pen.”
— Tom Dodge, HEARTLAND USA

“Jim Fergus is a great writer. Forget birds and dogs and travel–Fergus does that every bit as well as Turgenev. What Fergus does best, however, is write about the other stuff–love, life, death, joy, sorrow, and the land. This book is a damn masterpiece. I want to share it with everyone I know.”
— Rick Bass 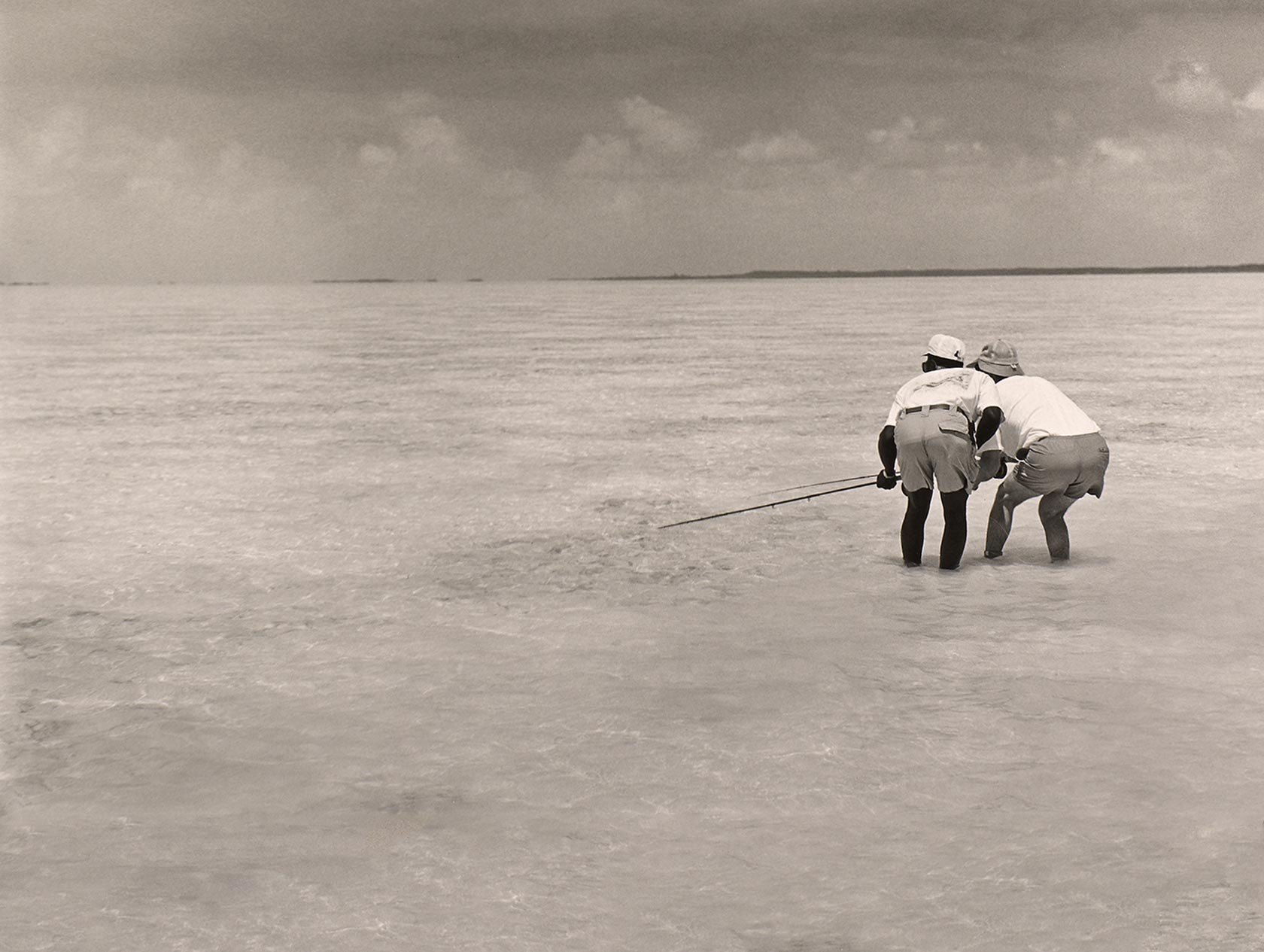