A Southwest Books of the Year Top Pick, 2005

From the award-winning author of ONE THOUSAND WHITE WOMEN, a novel in the tradition of LITTLE BIG MAN, tracing one man’s search for adventure and the wild Apache girl who invites him into her world.

When Ned Giles is orphaned as a teenager, he heads West hoping to leave his troubles behind. He joins the 1932 Great Apache Expedition on their search for a young boy, the son of a wealthy Mexican landowner, who was kidnapped by wild Apaches. But the expedition’s goal is complicated when they encounter a wild Apache girl in a Mexican jail cell, victim of a Mexican massacre of her tribe that has left her orphaned and unwilling to eat or speak. As he and the expedition make their way through the rugged Sierra Madre mountains, Ned’s growing feelings for the troubled girl soon force him to choose allegiances and make a decision that will haunt him forever.

In this novel based on historical fact, Jim Fergus takes readers on a journey of magnificent sweep and heartbreaking consequence peopled with unforgettable characters. With prose so vivid that the road dust practically rises off the page, The Wild Girl is an epic novel filled with drama, peril, and romance, told by a master. 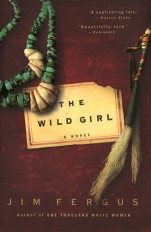 “History, romance, and enough adventure to make us wish by the closing chapter that the book didn’t have to end quite yet.” — The Rocky Mountain News

“The Wild Girl is a tragic life seen through a prism of time, heartbreak and distance, and the light has been refracted into something poignant and spiritual.” — Atlanta Journal-Constitution 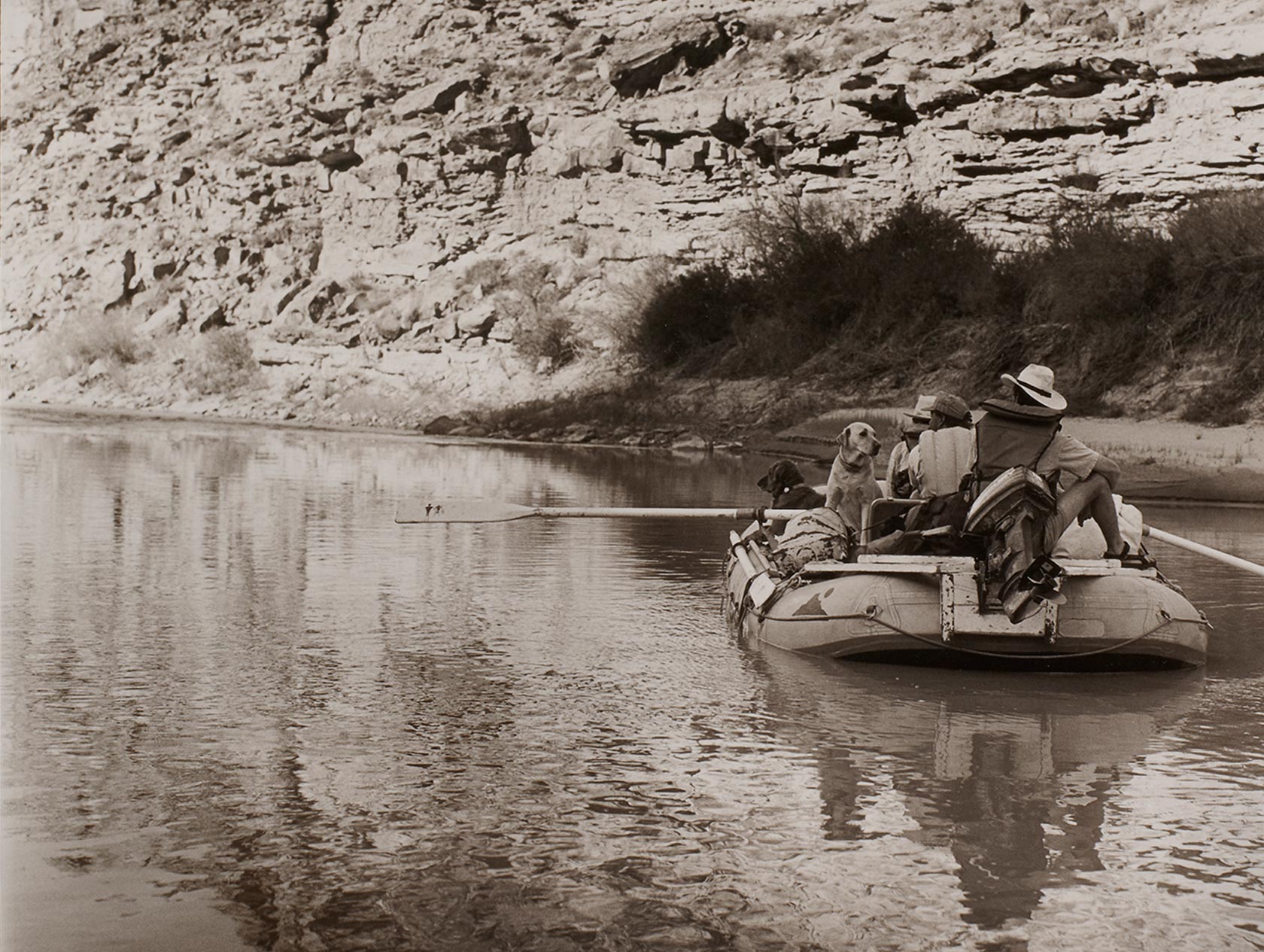