Such was the genesis of my search for the young artist named Chrysis Jungbluth—the discovery of this painting, Orgie, on the floor of the antique store in the Vieux Port of Nice. And if the painting itself was the seed of this novel, Isabella exposing her breasts to her university was its first sprout. Bella was roughly the same age as Chrysis Jungbluth had been when she painted Orgie, and now across the decades and through the medium of art, Mari had introduced these young women to each other, and somehow, I felt responsible for both of them.
I finished my long overdue family novel at last, a full seven years after I had started it. The painting, Orgie, now hung in my living room and I looked at it everyday, and everyday I tried to imagine the life of the artist. I began doing some research of my own, searching for Chrysis’s trail, at the very least hoping to put a date at the end of that inconclusive dash. I traveled to France, and spent some days at the Bibliothèque des Beaux-Arts, the Bibliothèque Nationale, and the Bibliothèque de l’INHA; I spoke to gallery owners and art historians, and on a wet, gloomy winter day I took the train up to Boulogne-sur-Mer, to see the town where the infant Chrysis had been born. Very gradually, the path of her life began to unfold before me. I followed it, and I am still following it.
Although the real names of a number of actual historical figures are used in this book, including, of course, the young artist Chrysis Jungbluth, this is a novel, a fiction, an act of imagination, and the characters here portrayed are strictly fictional re-creations. 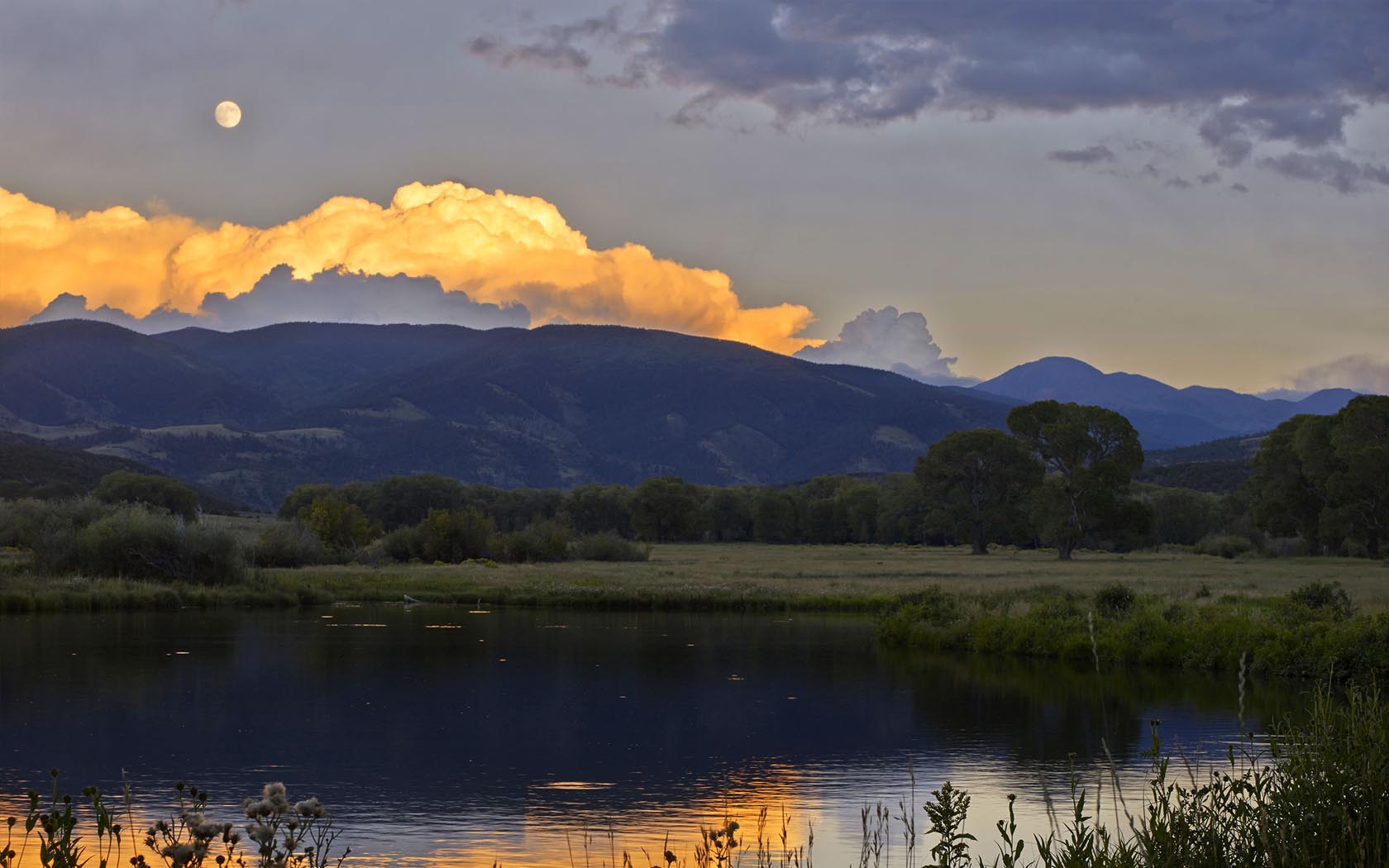