2. Do you consider Billy Flowers a moral person? What were his varying attitudes toward whites, Mexicans, Native Americans, and animals?

3. What do you think of the portrayals of women in the novel? Did you find the wild girl and Margaret to be believable? Did you think the author accurately imagined the way women in these situations might think and feel?

4. The novel takes place during the Depression, and Ned is very conscious of class. What are his attitudes toward the privileged, and how justified do you think his attitudes are?

5. Wealthy and homosexual, Tolley is at once privileged and an outcast in society. Which do you think affects his life in a greater way – his wealth or his sexuality? Did you find his character’s flamboyance believable from a historical perspective?

6. Did anything surprise you about the history of the time period depicted by Jim Fergus?

8. How did you feel in reading the story about the murder of Charlie McComas’s parents, and Charlie’s kidnapping? Did it surprise you that a boy would embrace the people who murdered his parents?

9. Consider the choices made by Goso over the course of his life. Do you understand those choices? Did you find him sympathetic?

10. In much of 20th century film-making and writing, continuing to the present, Native American cultures have been represented in black and white terms. Do you think Jim Fergus’s depictions of the wild Apaches, Mexicans, whites, and their interactions differ from other depictions? If so, in what ways?

11. Do you think that the Apaches and the whites and Mexicans could have coexisted peacefully, or was a violent outcome inevitable?

12. What did you think of the love story between Ned and the wild girl? Did his choice to go back to the white world surprise you? Do you think he should have made a different choice?

13. Consider the course of Ned’s life after his experiences with the Apaches. Why do you think his life took the turn it did? Is it due to what happened to him and his relationship with the wild girl, or does it stem more from the losses he experienced prior to meeting the wild girl?

14. How does Ned use photography to express himself? What do you think this says about how artists deal with emotion and human suffering? 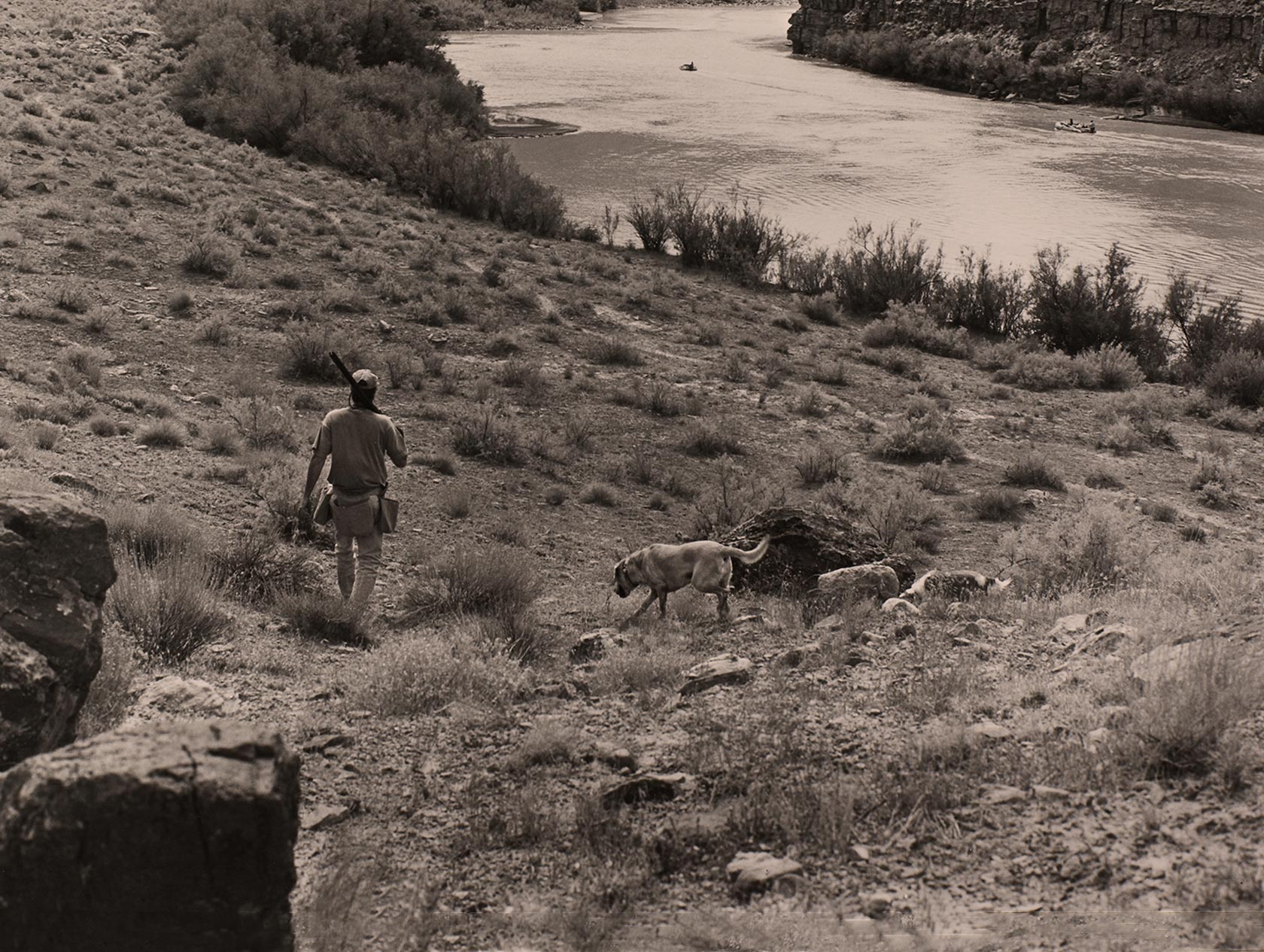